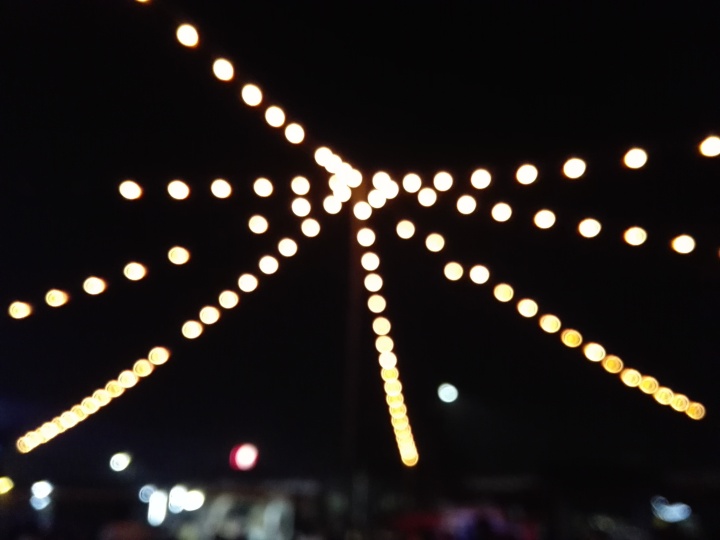 Hey guys! I just thought I had to dedicate one post on this blog to my girls so here it is.

I’ve come across a lot of people, boys and girls who say friendship with guys come so much easier cause it takes a lot more effort with the girls. Personally, I never could relate to this.

See, everytime I attempt being friends with a guy, my intentions are sooner or later mistaken. The minute the friendship reaches the next level where I start opening up, the dude assumes I’m hitting on him. It’s almost like I don’t even know how to talk to them without leading them on.

For example, I just broke up briefly this month and the first thing I did was tell someone so I could talk about it. I text my girls and these are some of the responses

“I have vodka, last episode of This is us and tissues. Come home!”

“After work, come to desserted.”

Now with this kind of attention where’s the time to even think about the problem? Right? In my opinion, a group of girls is literally the fastest way to get past anything in life. Okay, maybe second fastest after a dog. But you see what I’m talking about?

So I was also sort of close to this one guy friend and texted him about it too. I’m not even kidding when I quote his response.

“Go out with me please? I know I’m not being a great friend bringing this up now. But if not now, when? Please don’t hate me.”

I stared at my screen for 5 whole minutes thinking, this is it. I just cannot be friends with a boy. Period.

(He might just read this and I couldn’t care less, I started this blog to write whatever the fuck I wanted without worrying about who may or may not take offence)

Back to the point. There have been so many situations like this that have made me constantly push up these girls in my list of priorities. That I’ve had to deal with boyfriends who are jealous of the time I spend with them. I’d be chilling with a boyfriend and one of the girls would text saying she needed me. I’d drop everything and leave behind a pissed off boyfriend (4 years later he’s not with me but she’s still one of my girls, so do I regret that? Hell no!) Sometimes my parents themselves don’t understand what I do an entire day with these girls and why I’m most often riding to their place in my pajamas.

My dog died when I was drinking at one of their houses one such day. Let me explain my situation in detail. I receive the phonecall, scream and fall to the ground in tears still screaming and weeping. I get another call asking me to come immediately if I wanted to see his body. The state I was in, I couldn’t even hold a tumbler without dropping it, forget riding. So one of the girls drove me all the way there on my two-wheeler, called another friend who lived closer (they aren’t even friends with each other) and they both stayed with me while I bawled my eyes out for two hours beside my dog. I had a guy best friend too, I called him up, he called me back two days later.

This one’s a little difficult to write about. There’s two years of my life that’s a complete blur to me, or I try to pretend it is. I still don’t know if that was depression that I went through because it didn’t happen again (depression hits more than once, I’ve heard). I haven’t really spoken about this to anyone in detail so let’s do this here. It was immediately after my two year long relationship (first one) with a classmate ended. Within a couple of weeks, my brother moved to Germany, and my dog who was helping me cope with this was poisoned by my neighbours two months later. I found myself in a place where I  felt like the entire universe was against me, shooting me down everytime I stumbled and tried to stand up. I hated even my friends at this point, why was her dog alive? (Even though she was the only person who related to this loss directly and listened to me cry about it) Why is her relationship fine? Why is her sibling not in another country. I hated them all to an extent that I shut off completely. I didn’t want to meet, talk or listen to their advice. I never felt suicidal but I did feel that if I died, it wouldn’t be the worst thing to happen. For two years this feeling stayed. I’d spend weekends waking up and falling asleep in the same place without moving all day. Hated going to college on weekdays because that boy I dated and the girl he moved on with was in my class. I hated that everyone had accepted them as a couple and no one seemed to remember me with him. I barely dressed up anymore, even for vivas and oral exams which were critical. I picked an ugly kurta from my wardrobe and called it my lucky kurta. Wore it to all of these important exams where everyone else looked crisp and neat in formals. (I know I didn’t fool my best friend cause she’d threatened to burn that kurta sometimes 😂) I felt the need to beat my ex at every test that took place and this competition wasn’t healthy at all. That time period between the test and results would eat me up alive. I lost a lot of friends during these two years both guys and girls. Mostly because I clearly hated the fact that they weren’t having life like I was. But the two girlfriends stayed. I barely hung out with them, but they stayed. I barely listened to them talk, but they stayed. End of it all when I decided to move to a different city and run away from this feeling, they stayed and supported my decision. When I moved back another year later, they were still there. The same girls I pushed away a million times. They probably don’t even know I hated that they were happy and I wasn’t. But they gave me my space and when I was ready they accepted me back and nothing had changed.

I lived away from home for a year. During this, I had a bunch of close friends. Now, who do you think went grocery shopping with me on salary day? Made sure I was comfortable when I had my period? Came to the airport to pick me up at 3 am, dropped me at my flat and helped me take my 30 kilo suitcase up two stories? Stayed over when my flatmates were on holiday? Surprised me with breakfast every now and then because I was still learning to cook? Made sure I had non veg Everytime I craved for it (in a city where it’s scarce)? Who made sure I had alcohol on my birthday and all other important days even though it was fucking dry state. The answer is obvious from the title. A girl. It’s not like I needed someone for all of this, I’m capable of doing them all perfectly fine by myself. But it’s the extra effort that someone puts in to see you happy without expecting anything in return.

These examples are barely 1% of the many not so happy times (there have been a billion good times too) these girls have been there for me constantly accepting me back everytime with nothing changed (And the feeling is both ways I’d punch a person in the face if they hurt any one of them). My girls are my support system who’ve been there through all kinds of shit in life. Of course there’s drama, but as long as the drama is not hurting anyone, it isn’t a problem, right? Now I find myself so addicted to this kind of support that I’m constantly finding myself amidst a group of girls wherever I go (Five girl gangs across the country).

The minute I find myself wanting to share something, happy or sad, you know where I ride off to in my pajamas. 😄