If your trip to Gujarat is short you should either make it to little rann of Kutch or the white rann. I could only make it to the Little rann and it was a trip to remember!

We were travelling from Ahmedabad which is in the same state, so it was about 5 hours away by the state bus. We booked a package with a resort named ‘Desert Coursers’ so they literally took care of everything. I strongly recommend you do too. As we reached the bus stop, they picked us up in an open jeep and that was the start of it. 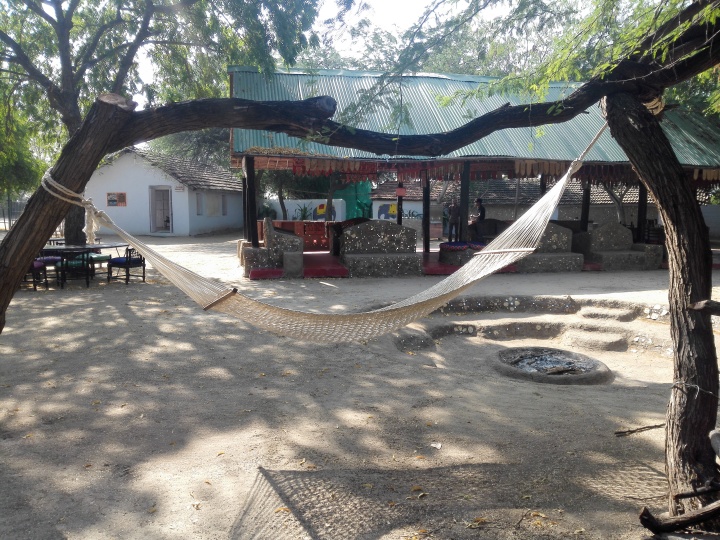 The Resort is a couple of minutes away from the stop. unlike the usual fancy resorts, they provide little huts to spend the night in giving you the actual feel of living in a desert. You can freshen up, unwind for a while and then brace yourselves for the desert safari. 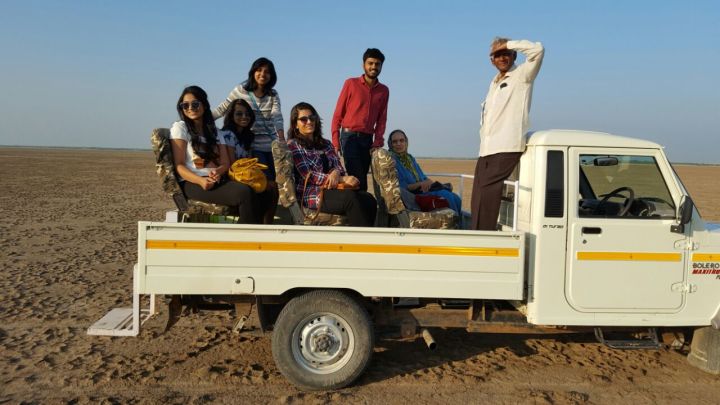 Tip: Mind you, you’ll be tempted to wear summer clothes considering the heat during the day. That’s literally Satan messing with you. By the time you return it’s going to be freezing cold and there’s no where to hide in an open jeep.

The safari is for about 4-5 hours or at least till you spot some wild asses and flamingos. Wild asses are such a treat to the eyes. They are gorgeous animals and are only seen here in India. The driver follows tracks left behind by these animals until we spot them. Once you’re in the desert, there’s just land all around you. Earth’s horizon surrounds you on all sides. It’s amazing how these jeep drivers know their way in and out of the place. 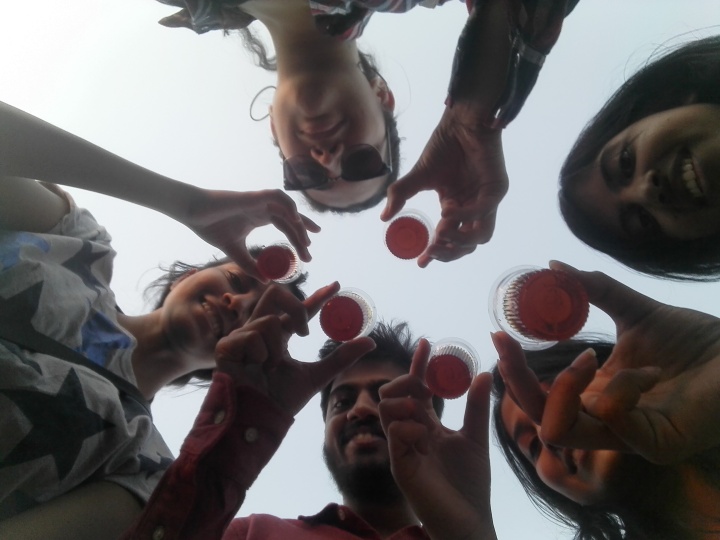 Once the sun began setting, the driver took us to this place where a small family manufactures salt. They were really sweet and gave us all shot glasses of lemon tea and a little freshly made salt to munch on. That was our pit stop, we all sat and watched the sun get into hiding. This has to be the most beautiful sunset I’ve witnessed.

Then we returned and spotted a couple of nocturnal animals on the way. Back at the resort, a lovely spread awaited us. We quickly had dinner and then debated about what to do next. We were given 2 choices, a bonfire with games or stargazing in the desert. what do you think won?

Off we were again, in the open jeep. This time fully covered in warm clothes and still shivering. We stopped somewhere in the middle of the desert where the only sound we heard was of, us breathing and the only light was from, the moon. accompanied this time by the owner of the resort, he pointed out constellations and explained them in such detail. The milky way was visible from here, such a beautiful sight! One really has to see the milky way at least once in their lifetime. An hour of stargazing later, we returned. All extremely exhausted, we hit the sack almost immediately. 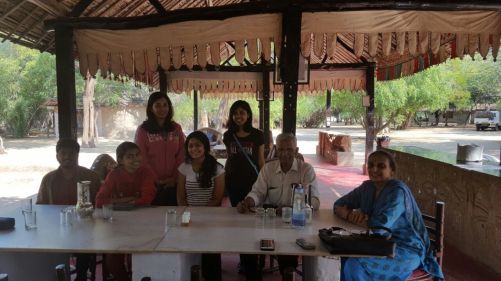 The next day we just chilled in the resort, exploring the place. We were accompanied by their Afghani Hounds, running around playfully. Perfect end to a perfect trip. This was one of those trips where you’ve had moments to find yourself.

Special mention to the person who made it all happen and accompanied us throughout. Qamar Shaikh, our mentor and his wife, Thank you Sir and Ma’am!